A little more detail about who I am and why I study what I study. 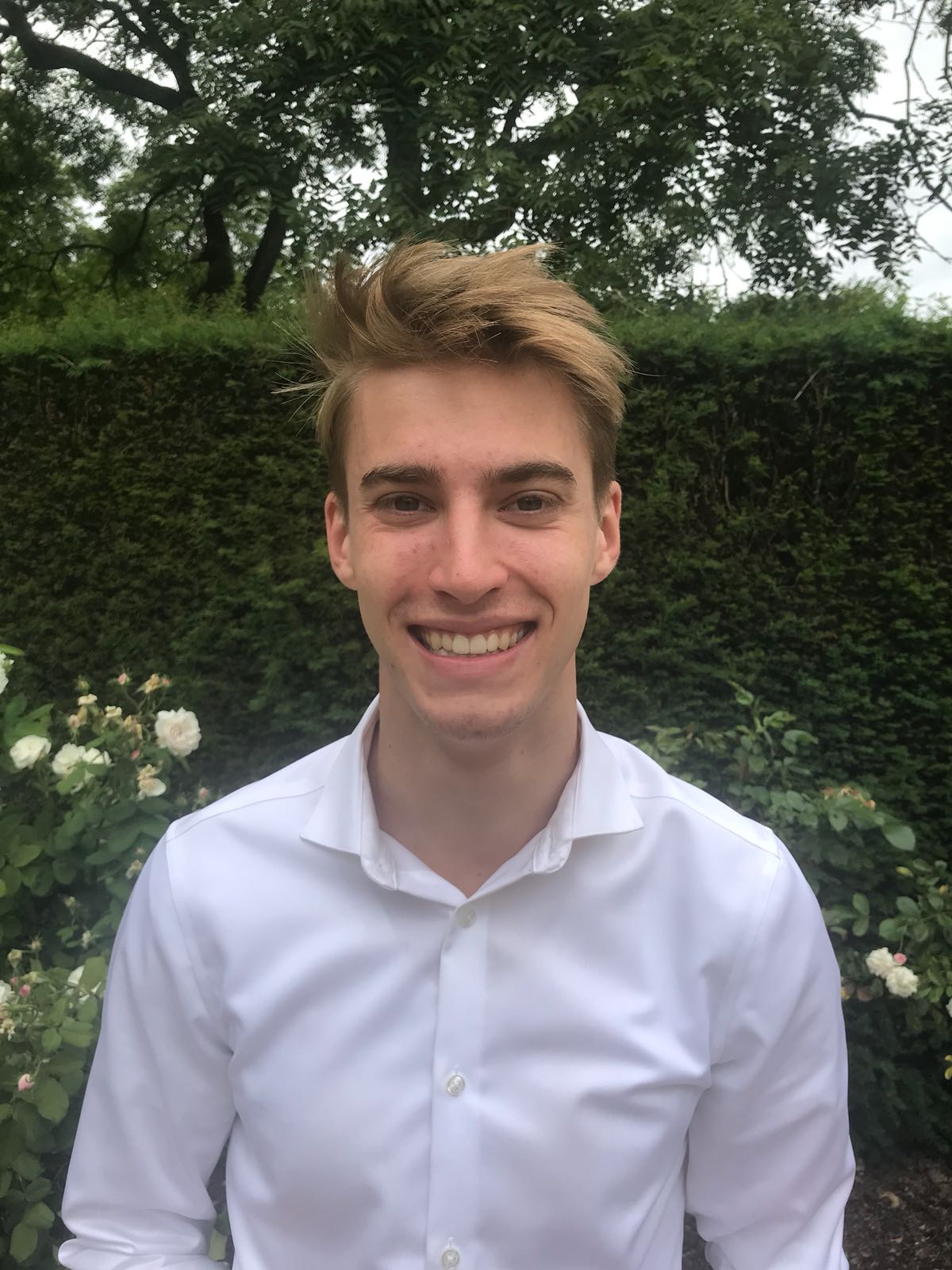 CVs are both necessarily superficial and also lack some context, so I thought I’d leave this here to supplement it–my path to this current field of research is a bit windy.

I’m originally from Hanover, NH, USA, which is where I grew up as an only child alongside our Jack Russell terrier, Thomas. During my childhood and early adolescence, I experienced times in which video games were a crucial, healthy outlet for me to develop my social skills and experience the sense of control and mastery often lacking in children’s lives. At other times, however, I definitely exhibited signs of dysregulation.

It did not occur to me at this point, however, that this would be something worth studying. For financial and romantic reasons, I ended up at Tulane University in New Orleans for my undergraduate. (Side note: if you’ve never been to New Orleans and have the chance, take it. Phenomenal city. Oh, and hit me up for restaurant recommendations.) My original plan at Tulane was to design my own major in enigmatology, as my dream was to succeed Will Shortz as the editor of the New York Times crossword puzzle. This plan died a natural death in my sophomore year, at which point I took my fascination of puzzles and applied it to the enigma of language, graduating with a BS in linguistics and environmental studies in 2016.

This, unsurprisingly, did not lead to recruiters banging down my door upon graduation, so I chose to take something of a gap year and put the German I’d been learning since high school to use by moving to Vienna, where I worked as an au pair for a family with two kids. I took this time to develop my academic interests and put together my applications, eventually deciding to accept an offer at the University of Cambridge. In 2018, I completed my master in Theoretical and Applied Linguistics, where my research involved phonetics, automated learner assessment, computer-assisted language learning (CALL), and computer-aided pronunciation training (CAPT). This was the first emergence of my interest in video games at an academic level, but I believed it to be far too late in my career to switch fields entirely, so instead I tried to see where video games and linguistics could overlap.

At this point, I had begun to really like the research process–and believed that I could be good at it–but wasn’t seeing the meaningful connection between my work and the real world. A lot of linguistics seemed too much like an intellectual exercise for those capable of doing it; its ability to make a tangible impact on lives outside of academia was sometimes tenuous. I began exploring research in other areas of interest to me, and found myself delving into some of the seminal game psychology papers. To my surprise, I saw a disproportionate amount of research focused on elements of the games themselves, and not nearly enough on the relationship between players and their gaming. I had seen first hand the range of impact games can have, but when I looked at the literature, I saw a lack of nuance occassionally slipping into outright demonization.

With some encouragement, I started to believe that I really could pursue research interests in these areas, and make up for with diligent study what I lacked in terms of a psychology background. It was far too late in the academic year to apply to PhD programs, however, and I also knew I needed more time to settle on my precise research interests. My partner and I decided to move to Hong Kong, where I worked as an English teacher at a public primary school. The job presented me with sufficient free time to continue reading up on video game psychology, developing my statistical methods, and also discover my interest in meta-science and reproducibility. In between lessons, I polished up my PhD applications and sent them off in early 2019.

Which brings us to today. I was offered a place at Queen Mary University of London with the Centre for Doctoral Training in Intelligent Games and Game Intelligence (IGGI). The largest game studies program in the world (with more than 60 PhD students), IGGI is able to support my core research interests as well as complement them with work in game design, game development, artificial intelligence in games, and more. I feel at home in my field in a way I never did in linguistics, and hope that I can find a way to stay in this field in the long term, whether that be in academia or in industry.

In my free time, you can find me watching football (Arsenal), American football (Patriots), baseball (Red Sox), hockey (Bruins), or really whatever sport is on at that time of year. I play some tennis here and there, though not as much as I’d like. My favorite games of all time include The Last of Us, Stardew Valley, and Hearthstone. Most recently, I’ve been playing Horizon: Zero Dawn and Clash Royale.